Tom Cruise is back doing what he does best: flashing his superstar smile and flexing his bizarrely ageless body in a realistically believable movie that, for all its macho contrivances, still manages to take your breath away.

Starting, the movie does one thing totally right. It sets the tone! Music, leather and speed. Men walking fast or not even flinching in the force of nature.

Sure there are several nostalgic moments that are put there just for the sake of it. Action comes and goes. Also there are many faces that can not and will not give a fuck. On the other hand, there is tons of humor and good old-fashioned pranks and jokes.

The authentic work that went into every frame generously shows. The movie feels dense and all actors do what they supposed to do (given the type of script). Talking about script, the mission is believable while the training has its ups and downs to keep you on edge. 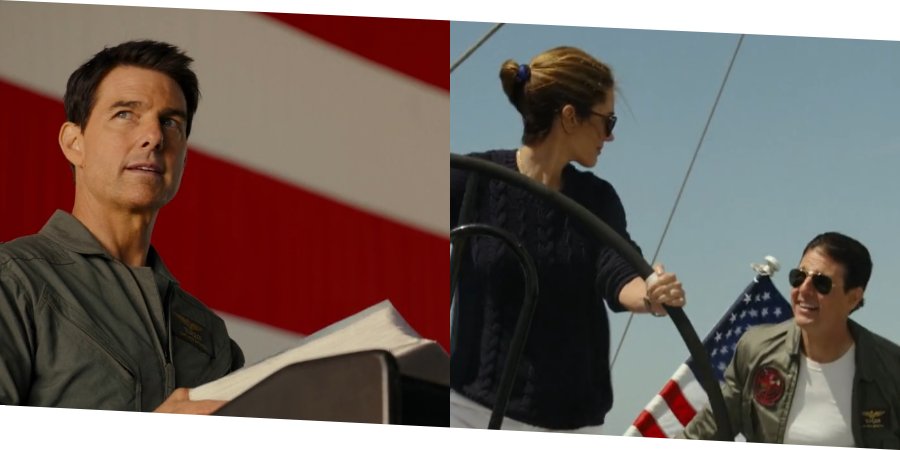 Generally, the movie brings Maverick’s story full circle in a satisfying manner that adds depth and dimension to its predecessor. However the movie still tells a story that’s all its own. Some side-stories could be considered a bloat to the script but if Tarantino says its a good movie, who am I to judge?

Advertisement to help us

Our website is made possible by displaying online advertisements to our visitors.
Please show your support by disabling your ad blocker or by donating with PayPal.

More on the news section